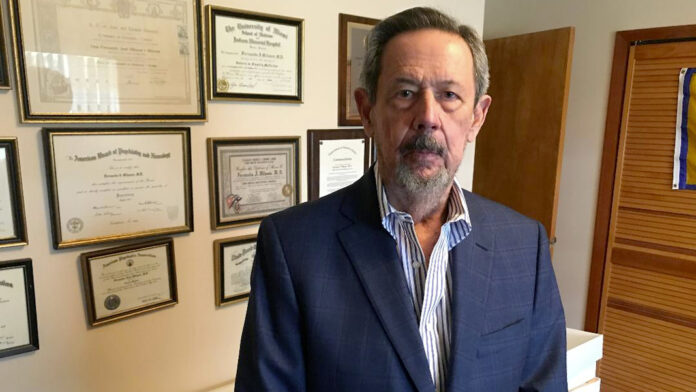 June 19, commonly known as Juneteenth, celebrates the emancipation of enslaved Black Americans. The Emancipation Proclamation took effect at the stroke of midnight on Jan. 1, 1863, legally freeing all enslaved people in the Confederate states. But it was not immediately implemented everywhere. In many Confederate areas, including the westernmost Confederate state of Texas, enslaved people were not freed until much later, after Congress passed the 13th Amendment in 1865. In Texas, freedom finally came on June 19, 1865. Roughly 2,000 Union troops arrived in Galveston Bay, announcing that enslaved Black Americans were free — and the day came to be known as Juneteenth by the newly freed people.

Yesterday President Biden signed into law, a new Holiday commonly known as Juneteenth. As described above, it celebrates the day in 1865 when soldiers implemented in Texas the end of slavery, which was the last resistance towards our 13th Amendment. Southern democrats continued their opposition towards blacks with the infamous Jim Crow laws, until the 1960s.

I have seen some comments against this decision. We, in good faith can’t be critical of the new form of racism labeled critical race, which touts our country as being racist, even before it was a nation, and not be joyous about a step taken in the right direction.

As far as my 85th birthday, I feel proud that the day of my birth June 19th, 1936 will forever be a Holiday representing a belief that I have held since early childhood. In 1868 in my country Cuba, my great grandfather hosted in his hacienda the group of patriots organizing, led by Carlos Manuel de Cespedes, the 10-year war towards our independence from Spain. Our first Constitution included the liberation of our slaves.

I have tried to live all my years with a clear sense of the equality of humans, regardless of our natural differences as created by God. I can only describe my long life philosophy quoting Jefferson and MLK that all men are created equal, not identical, and should be judged by the content of their character not their differences, including skin color!

My end will come sooner than later because it is the law of nature, but I will continue to live defending my ideals of individual liberty. Thanks to all that have wrote or called to wish me a Happy Birthday!