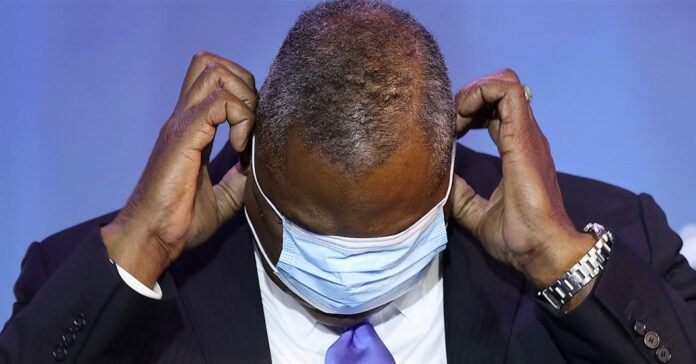 In an extremely confusing joint press conference by the spokespersons of the DPT’s of State and Defense, we found out that as of today 18 thousand persons had been flown out of Afghanistan.

Who they were and how many US citizens were not clear.

We have citizens, Afghans who helped us, refugees, or is it “at risk”?

Thanks to our search ability, I found the transcript of a conversation between State and Defense…

Intercepted conversation between Dpt. of State and Defense about Kabul evacuation:

State: let’s see, we have on the bags, who’s on first, What’s on second, I Don’t Know is on third flight….

Defense: That’s what I want to find out.

State: I say Who’s on first, What’s on second, I Don’t Know’s on third.

Defense: And you don’t know the fellows’ names?

State: Well I should.

Defense: Well then who’s on first?

Defense: I mean the fellow’s name.

Defense: The guy on first.

State: Who is on first!

Defense: Well go ahead and tell me

Defense: All I’m trying to find out is the fellow’s name on first plane.

Defense: All I’m trying to find out is what’s the guy’s name on first plane leaving.

State: No. What is on second flight.

Defense: I’m not asking you who’s on second flight!

Defense: One flight at a time, please!

Defense: I’m not changing nobody!

Defense: I’m only asking you, who’s the guy on first flight?

Glad it is now clear to all!