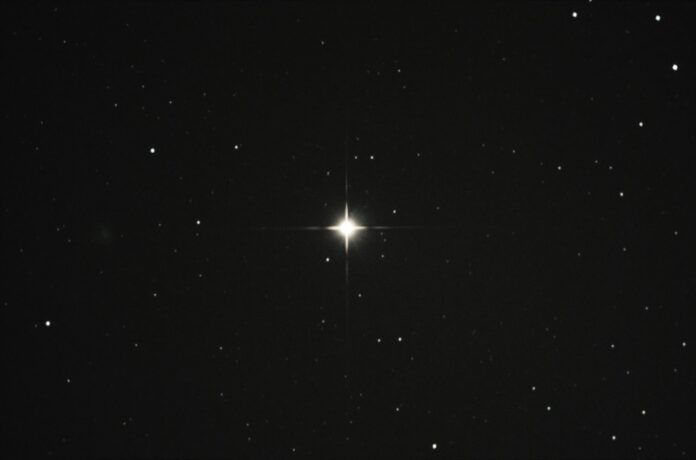 I have always contended that headlines news and captions can usually tell in just a few words a whole story-line of where we are headed as a nation. Every day as I turn on my T.V., listen to the radio or read my newspaper, I get more and more flabbergasted, astonished, and dumbfounded with all that is going on. It is hard to believe, to comprehend, to assimilate, how could anyone do so much to destroy this great nation in just 73 days as President – unbelievable!

To think that this Joe Biden clown just unveiled another 2 trillion-dollar infrastructure and climate plan at a time when our national debt is completely out-of-control is just unheard of. And, just the same as he did with the preceding 1.9 trillion-dollar Stimulus bill, both are ‘Trojan Horses.’ Neither the Stimulus bill before, nor this Infrastructure are really earmarked for their labels. Matter of fact, both bills are full of pork-money for everything and anything other than what they were meant to be used for. Deceiving maybe? – a common practice in all Communist countries.

Take note folks, this Joe Biden’s administration is but a sequel of hypocrisies everywhere you look around. Biden’s ‘kids in cages’ is just the epitome of hypocrisy. As we speak, there are more than 15,000 migrant children in U.S. custody. Last week’s images taken by a visit from Republican Senators to the border show migrant children of all ages ganged like animals covered with tinfoil in overcrowded facilities, all the while as Mexican drug cartels continue their highly lucrative human trafficking operations and months-old babies are pitched over the Rio Grande and two girls ages 3 and 5 are dropped over a 14-foot-high border wall – nice!

Notably also, Biden’s vice-president, that Harris laughing hyena, was given the time-bomb border-crisis assignment. When asked about when she would visit the border, she just laughed at the question answering: “not today, I cannot.” Yes you bitch, the border is a joke, isn’t it? And, by the way, on this migrant border crisis subject, besides all else, last time I checked, all these migrants were supposed to be poor people; some literally homeless, so… where is it that they got the money to pay thousands of dollars to the traffickers for bringing them in? And, again, while we are on the subject, how can any parent detach and send their kids in the care of drug lords? All in all, I fail to see any humane incentives anywhere around.

Then again, Trump was the inhumane, the cruel one, the bad guy, was he not? Thank God for Biden’s humanity, his kindheartedness, his sympathy, and his compassion, right?

To be honest with you all, wished it were only the border, but there is so much going wrong all at the same time, it is scary, it is frightening, it is terrifying, it is daunting. At times it seems all these democrats are just out to destroy the nation. Notably, all the good that Trump did for the country in the last four years, these clowns are methodically and systematically reversing, overturning, undoing. They are going back to the Paris climate accord; they are thinking of rekindling the Iran deal, they stopped the Keystone Oil Pipeline, on and on.

I am to the point that I cannot stomach watching this Biden imbecile as he stutters and withers into oblivion wondering where he is or where he is going, all the while as his behind the scenes Junta of Marxists bosses him around in their path to destroy and dismantle the nation. All the while as they try to make this a unisex and transsexual society, without guns, without God, without police – a New World Order where you and I, all Republicans and conservatives in the nation, all 74 million of us are tainted as White Supremacists, Xenophobic, Chauvinists, and whatever else they can think us to continue their textbook Marxist agenda of Obama’s fundamentally transforming the country.

I think, this is as good a time as ever to ask all the supposedly 81 million who voted for this clown, more especially our fellow Cuban Americans democrats if they are still as glad to have voted for this buffoon, who, besides being a Communist is also as stupid as they come. Are the 81 million of you glad you will be paying higher taxes? Are you all glad that you will be paying through the roof for everything you buy, from gasoline to food, to everything? Are you glad they will take your guns? Are you glad that China is salivating at our plunge in national debt? Are you all glad that Biden’s wave of new migrants will be taking our jobs and infesting us with the COVID-19 virus? Are you all happy of where our country is headed under this first-class idiot?

Do not know if you all are, but I am glad. As I have said before, and I will say it again, the worse it gets, the better I like it. About time you all get a good taste of your own Marxist / Socialist medicine. There is an old Chinese proverb that claims: “there must be chaos in one’s life to give rise to a shining star.” I think this is a most appropriate adage for the times. I have no doubt we are dangerously close to a chaos in this nation, thus my hope there will be a shining star arising somewhere in the future horizon of this great nation. May God save us and may God save the United States of America.