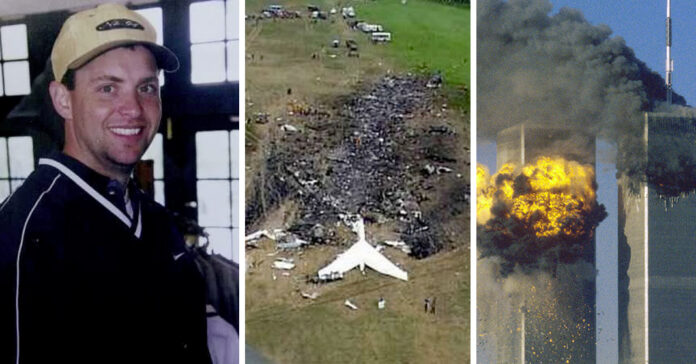 “While there are limits to what we can do without personnel on the ground, without an airport with normal security procedures in place, we are working to do everything in our power to support those flights, and to get them off the ground. That’s what we’ve done. That’s what we will continue to do,” he said.

The top US diplomat described it as “a complex situation.

Secretary of State Anthony Blinken, a person proven incompetent and undeserving for one of the most important positions responsible for our country, uttered this unfortunate statement in order to justify the cowardice and ineptness of our leaders to assure the safety of our citizens remaining in Afghanistan.

You are totally wrong Secretary! When it comes to the safety of our citizens there are NO limits.

Of course, his utterance is only another proof of the failure of our present leadership. Just this afternoon President Biden stated that the safety of our people was the first duty of every President.

Was he apologizing and taking the blame for the total disaster of our withdrawal from that country? Not even close! He was speaking about the new rules that he is proposing to control our behavior in order to stop the Delta Covid pandemic. If only he would fight against the Taliban and terrorism with the same zeal as he tries to do against a virus and climate change!

We have the strongest military in the World. Unleash them and let them deal with our enemies with our power and not by weak, worthless words.

And then there are “we the people”. In a few days, we will mourn our dead from the attack on 9/11/2001. They were the same group we know believe have seen the light of goodness and peace.

If our representatives will not, we will assume the challenge by our votes and total opposition to the attempt to control our lives by “wokeness” and free speech suppression.

We are not as weak as Biden and followers think we are. We are repulsed by the Blinkens and follow the bravery and patriotism of the ones that sacrificed themselves and stopped another plane destined for Washington.

Tom Burnett, 38, told his wife, “We’re all going to die. There are three of us who are going to do something about it.” Mark Bingham, 31, told the FBI, through his mother, that the hijackers claimed to have a bomb. The last words Jeremy Glick, 31, said to his spouse were, “We’re going to rush the hijackers.”

But it was Todd Beamer, 32, connected with a GTE supervisor while attempting to reach his pregnant wife, who calmly and decisively uttered the iconic phrase: