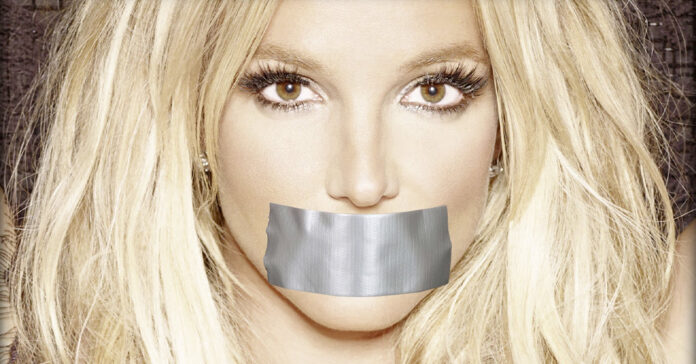 By definition, to be incapacitated means to lack the mental or physical capacity to sufficiently care for person and property whether temporarily, intermittently or permanently. The term is often used interchangeably with the word “incompetent,” although the former traditionally describes medical status while the latter is a legal finding. However, most states use the term “legally incapacitated” to describe someone who is unable to meet basic requirements to preserve physical health and safety.

I am unable to address what, if any, mental illness is affecting Britney Spears, as I have not examined her. As a layman though, from what I have read and her ability to excel in her artistic profession I would guess she suffers from some degree of bipolar disorder. In general and with appropriate treatment and professional supervision this mental illness is treatable and both extremes (manic and depression) controlled.

Saying that, there has been much confusion about any type of mental illness and incompetence. As stated above, the type and severity of any psychiatric illness will determine the afflicted capacity to function. This varies from one diagnosis to another, and the severity of symptoms. We have advanced tremendously in the medical treatments of every disease. Our objective has always been to make our patients function at the maximum level possible. A couple of decades ago, I insisted to the mental health providers in our staff to avoid the usual dependency that our patients developed with all the financial assistance available to them.

Coming back to Ms. Spears it is obvious that she is capable, at least most of the time, to earn a living in a most demanding line of work. To be the great and popular performer as she is, it is a requisite to have superior physical, emotional, and mental capability. So it is my opinion that her alleged incompetence is not a result of any malady that incapacitates her. Her problem is strictly legal and the judgment should be determined in that area.

Yesterday, at last, she was given the right to hire her own attorney. The truth will soon be known. Is it possible that the conservatorship was an excuse to exploit her fortune? I am not going to opine, but I can attest again in my personal experience as a medical administrator in many cases our patients were kept artificially alive because their “conservators” were avoiding the loss of the financial benefits that they received. Again, these cases became legal disputes resolved by Judges, not physicians.

PD. The titles should not be taken as ostentatious, just meant to confirm my experience behind my opinion.