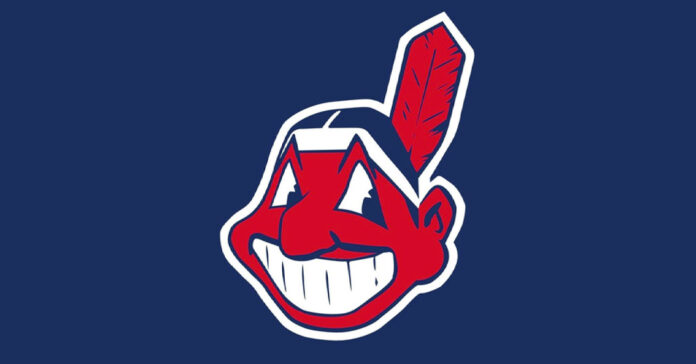 Charlie: Lou, it’s Charlie Donovan with the Cleveland Indians. How would you like to manage the Indians this year?

Charlie: What do you mean, you don’t know? This is a chance to manage in the big leagues.

Lou: Lemme think it over, will ya, Charlie? I got a guy on the other line about some white walls. I’ll talk to ya later.

Chaire Holloway: Here in Cleveland? I didn’t know they still had a team!

Jake: Yup, we’ve got uniforms and everything, it’s really great

When thinking of great old movies that I would like to watch again Silence of the Lambs came to mind.

In my state of free associations, the title sent me to the many in our population that are drinking the same “kool-aid” of socialist promises that we swallowed in Cuba.

As here now, Cuba’s so-called “revolution” was erroneously labeled as being by the “poor”, when in reality it was the elite, academia, and media that made Fidel and his few followers in the mountains as “Robin Hood-like” heroes.

My loose thoughts changed to the last corporate “woke” move, to change the century-long Cleveland baseball team name and logo.

First, Indians was never meant as a derogatory name.

Columbus was seeking a shorter pathway to the east of Europe for trade and thought he had arrived in India, thus natives were called Indians.

Second, the terrible treatment towards the natives was motivated by greed and religious beliefs, not to demean them. In fact, they were seen as fearsome and valiant fighters revered by history books.

The US population that came from these original inhabitants centuries ago is not against, nor feel offended by, the terms Indian, braves, or redskins.

But even lambs start to revolt.

“We the people” are starting to realize the dangers we face and are fighting back.

Personally, I don’t give a rat’s

about Tom Hanks and his ridiculous message or Cleveland’s new name.

I will stay with Indians and Wahoo.

So to end this story instead of cannibalism, I watched baseball in the great sports movie starring the Cleveland Indians called Major League.