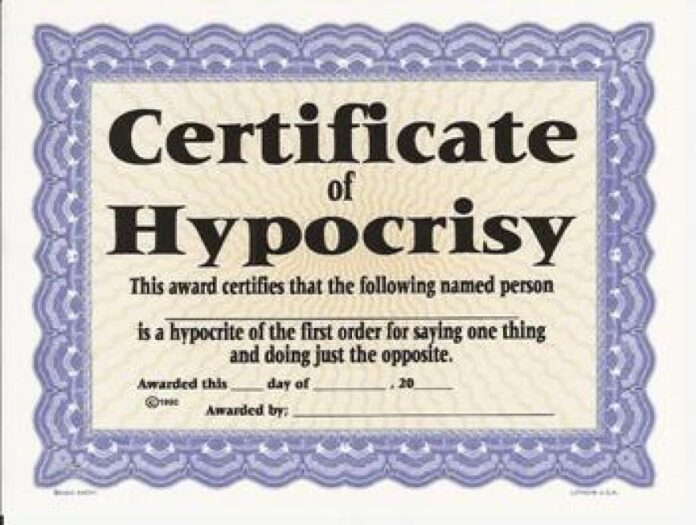 My narrative today, begins with the boredom I experienced last Tuesday, June 1st, which I decided to combat by turning on my T.V. at approximately 3:00 pm in the afternoon, only to find my screen with the distressed image of our esteemed President Joe Biden getting ready to deliver a speech in Tulsa, Oklahoma, paying homage to the 100th Anniversary of the Tulsa Massacre that took place on June 1st, 1921.

Case you are not familiar with this Tulsa Massacre, alternatively also known as the Black Wall Street massacre or the Tulsa riot, on this day in history, mobs of white folks, deputized and given weapons by city officials, attacked blacks and burned businesses on the Greenwood District in Tulsa, Oklahoma, coincidentally similar to acts of Black Lives Matter [BLM] nowadays– all in response to the purported sexual assault against a 17-year old white girl and the killing of 10 white men by blacks which marked the “single worst incident of racial violence in American history” – bar none.

As expected, once again, the clown’s [Biden] tele-prompted, highly manicured, and rehearsed speech was the epitome of demagoguery; one of those tell-me-what-I-want-to-hear speeches, catering to an almost all-black audience. In keeping up with the latest liberal fad, throughout the entire speech the clown hammered the idea of how “white supremacy” is reigning supreme in the U.S.

Anyways, my article today, is not about Biden’s speech, per say, you can pretty much assume he spent most, if not all the time, chastising the white race – a topic for another day, another article. As Biden’s speech ended, it happened to coincide with the FOX News’ 4:00 p.m. slot, Watch Your World with Neil Cavuto – someone who I personally dislike a lot. Once again, I came close to turning off the T.V. and/or changing channels but did neither one.

Coincidentally, Cavuto had a panel of FOX News Contributors, among them African American Deneen Borelli – who, as far as I am concerned is a true class act, one of the most gracious, well-spoken conservative black voices in America today. But case you are wondering what this has to do with anything. I tell you what friends, what followed, in my humble opinion, was nothing short than one of [the] most telling publicly televised exchanges I have ever heard since this Biden clown took the office of President – an exchange which, as far I am concerned, epitomized everything that is wrong with our nation today, thus my taking time to write about it.

As expected, right after Biden’s speech, Cavuto directed himself to Deneen asking her to comment on the latter’s speech. For the record, Cavutos’ request had quite an obvious leading tone of support for all that Biden had talked about regarding “white supremacy” – the same tone he was expecting from his guest Deneem Borelli. Unbeknownst to all listening, Cavuto in particular, Deneem said: “But I got to tell you and I’m being sincerely honest here – President Biden is a propagandist and a hypocrite”, she said, “the man supported segregationists early on his political career,” she continued. Cavuto bid to differ with her, asserting his approval of Biden’s white supremacy accusations.

If you really think about it, the interaction between Deneem and Cavuto pretty much reflects all that is wrong with our nation today. It took a highly intelligent, non-racist black woman, to condemn the ongoing hypocrisy of a white elitist demagogue, manipulator, and crowd pleaser as is this Joe Biden and all democrats. All the while as her kissing-ass counterpart, apologist, Cavuto emboldened a true reverse-racism agenda – part of the “fundamentalist transformation” crusade initiated by the Manchurian Candidate, Barack Obama, now faithfully carried-on by this decrepit hypocrite Joe Biden.

As usual, Deneem’s comment regarding Biden’s alleged role of support for segregationists, sparked my curiosity as I embarked on a fact-checking expedition on the subject and, was utterly amazed at some of the findings, which I will now gladly share with you all, as I hope you will too with your friends considering it behooves us all to come out of our habitual political hibernation and speak-out our minds on issues which otherwise will remain forever unsaid by the fake liberal media of this country.

Before I embark on this fact-checking mission, for the record, and, for the sake of the younger ones in my reading audience, back in the 1950’s and early 60’s, our great nation, the U.S., was, unlike today’s fabricated racism, a true hotbed of racial divide. Terms such as “segregation” and “segregationists”, were just a common-day occurrence, very much part of a culture which defined the terms as: “the systematic separation of people into racial or other ethnic groups” – in our example the racial group being “blacks.”

For the record friends, the now puritan, latest version of self-appointed Don Quixote for blacks; the “savior” of a black race now being terribly oppressed by the rest of us white supremacists in America, yes, Joe Biden, the “Chosen One”, the Redeemer, the Knight in the Shinning Armor, coincidentally, happens to have been a racist and a bigot himself all throughout his political career folks – talk about this first-class, mundane hypocrisy – the man is complete and total phony.

As always, however, let me deal in facts and not in innuendos. In a speech made by Biden in 2020 on the eve of Juneteenth, a day that marks the bitter end of slavery in the U.S. back in 1865, two years after the Emancipation Proclamation, Biden voiced his fondness for his colleague, Mississippi senator James Eastland, an avowed segregationist, who often said black people were “an inferior race.” In 1985, a young up-and-coming rising star in the Democratic Party by the name of Joe Biden, wasted no time in also praising Mississippi senator John C. Stennis on his birthday – Stennis, known for his decades of resistance to civil rights. While in a speech Biden daringly compared Stennis to Confederate fabled military commander Stonewall Jackson – known for his tactical prowess.

On July 3, 2010, Biden delivered a eulogy on the passing of renown Klansman, Robert Byrd. As a liberal senator Biden’s friendships in Congress also included notorious Dixiecrats racists and segregationists like former Senator Strom Thurmond of South Carolina, with whom Biden worked to fight “busing” – an integration of blacks agenda designed in the 50’s to transport students to schools within or outside their local school district to diversify and cure the prevalent racial discrimination against blacks at the time.

Speaking of the devil, you may all recall while on a democratic presidential debate held on Thursday, June 27th, 2019, then runner-up Kamala Harris, took aim at her boss today, Joe Biden for the latter’s praising segregationists James Eastland and Herman Eugene Talmadge – the same two alluded to by Deneem Borelli in the Cavuto show. It was not only his praise of segregationists that bothered her, but it was also his efforts to end the “busing” program that ensured her an integrated school experience, said Harris.

All things considered, the fact that Harris’ segregationists accusations of Joe Biden, seemingly vanished when she was rewarded with the Vice-Presidential nomination, is, to say the least, a sign of the immense hypocrisy and double standards that characterize politicians in general but more so democrats and the Democratic Party. If you think about it, this is a true Litmus test for just how bad it is all around – how evident it is that we have hit rock-bottom.

Anyways friends, this narrative is only meant to tell the world just what this sorrowful hypocrite Joe Biden clown is all about. To have this man as our President is outright shameful and/or outright disgraceful to say the least. So, the next time, this compulsive hypocrite dares to call us “white supremacists”, just remember who the true white supremacist is. Finally, maybe you will just find it in your good-graces to share this narrative with all your fellow “White Supremacists.” May God save us and may God save the United States of America.