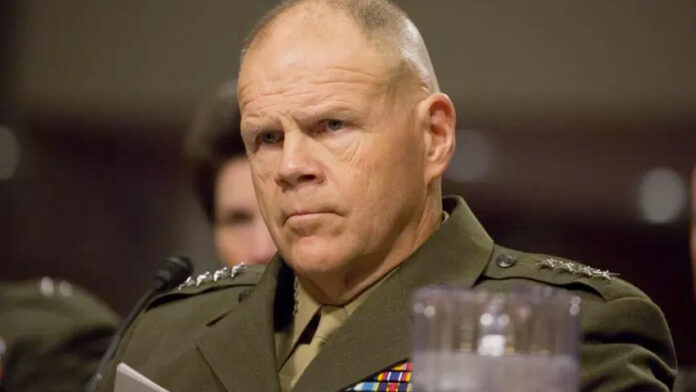 Possible definition: Able to be or become; potential. Having as much or as little of a specified quality as can be achieved.

That may exist or happen, but that is not certain or probable.

Conflict definition: Refers to a sharp disagreement or collision as in interests or ideas and emphasizes the process rather than the end [the conflict over slavery];

Fight: a rather general word for any contest, struggle, or quarrel, stresses physical or hand-to-hand combat

Contest: refers to a struggle, either friendly or hostile, for supremacy in some matter [athletic contests, a contest of wits.]

The stated future actions expressed by the Assistant Secretary of State, the Secretary of Defense, and the Chair of the Joint Chiefs left much to be desired.

We the people hoped that they would be the ones to explain what the plan was to get our American citizens and our Afghan allies out of harm’s way.

Everyone was extremely disappointed with our president Biden’s reasoning and expressing his responsibility using Truman’s “the buck”, as if it were a train that made multiple stops before arriving at the final and only destination.

Our Vice-president remains AWOL accompanying our Secretary of State.

Finally, we heard the main tactics to be utilized consisted of “deconflicting” and doing as much as “possible” to achieve our mission.

I cannot fathom a weaker form of confronting a cruel and radical opponent.

Chamberlain in his appeasement of Hitler sounded tougher than them.

You should explain clearly to the Taliban thugs, that if they would not allow safe passage for our troops to pick up our people they WOULD have a conflict in their hands against the full power of our armed forces, and that “not possible” is NOT an option!

So much for “America is back”, and supporting NATO.

We have shown ourselves as weak, cowardly, incapable fools and Europe is already strongly criticizing us, but internally thinking “if Trump would only be the President!”

Do you miss him yet? Even with his personality flaws, or maybe “because of”, the words deconflict and possible would not have been symbols of our needed measures.